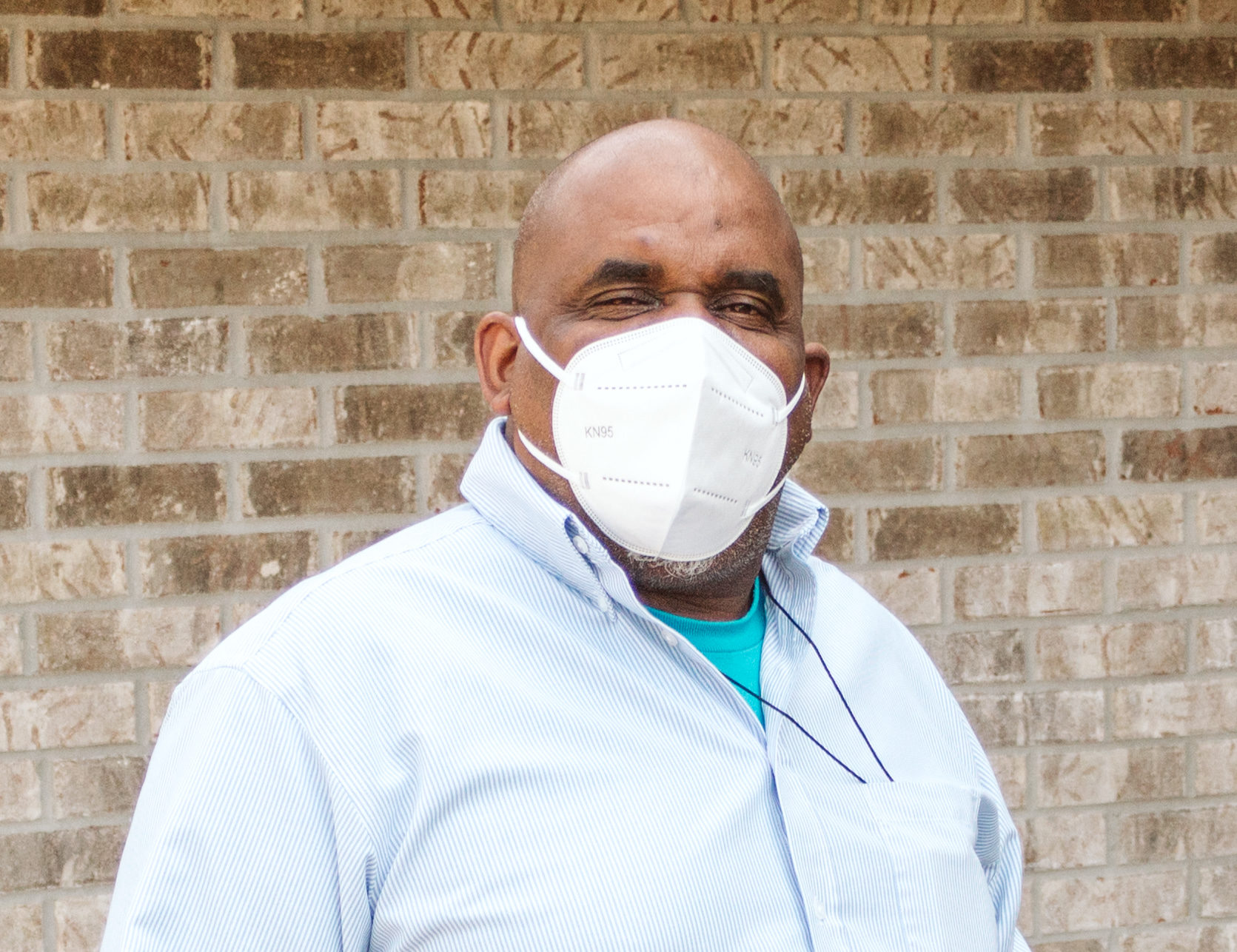 What would happen if each of us opened our doors to our neighbors? Love witnessed just that: A neighbor and a church. Both reached outside of themselves and trusted God with the rest.

Anthony and his two young kids moved to Grandville about eight years ago. As they moved in, the pastor of the church down the street walked by and Anthony asked if he would come in to bless his new home.

This simple ask, this welcoming in of a stranger, began a beautiful relationship between the church and a neighbor.

The family accepted an invitation to church and were met with open arms the following Sunday. He said, “the welcome was huge!” Hope CRC opened its doors to a neighbor and showed love in a practical way.

At this same time, it was announced at church that the Kid’s Hope Program at Hope CRC would be discontinuing due to a lack of leadership. Kid’s Hope is a mentoring program between at-risk youth and a neighborhood church. This news hit Anthony hard, as it was one of the schools he worked at and impacted some of the kids he worked with personally. Anthony volunteered to lead the program for the church.

In the midst of this season of hope, Anthony underwent a serious heart surgery, He found himself in a time of struggle and that was when the school introduced him to Love.

Anthony joined Life Skills and we had the pleasure of meeting him. But more importantly, this is how Anthony became connected to his friend and mentor, Dennis. The two men met in one of the initial budgeting classes of the Life Skills Program on Wednesday mornings. They began a friendship through simple conversation which progressed into routine coffee shop conversations where they talked about life together and where they were both healthily challenged.

Anthony shares, “I don’t know where I’d be right now without my Love INC family. I was in a rough spot. But I never missed a week. And no matter how busy you were working or talking to other people, you always had time for me.”

Anthony shared a story of a time that his car broke down and Dennis didn’t hesitate to step in. He offered Anthony his family’s car for a few weeks. Anthony was blown away.

Anthony continues to share the love and blessings God has poured over him with everyone he meets. He still leads the Kids Hope Program at Hope CRC, works at three area schools and still lives in the neighborhood of his church family. He attributes his kids’ good behavior and level-headedness to being raised in the church. Not any church, but a church that saw them as family and was willing to go out into the neighborhood to welcome them in.

In loving memory of friend and mentor, Dennis Hill.