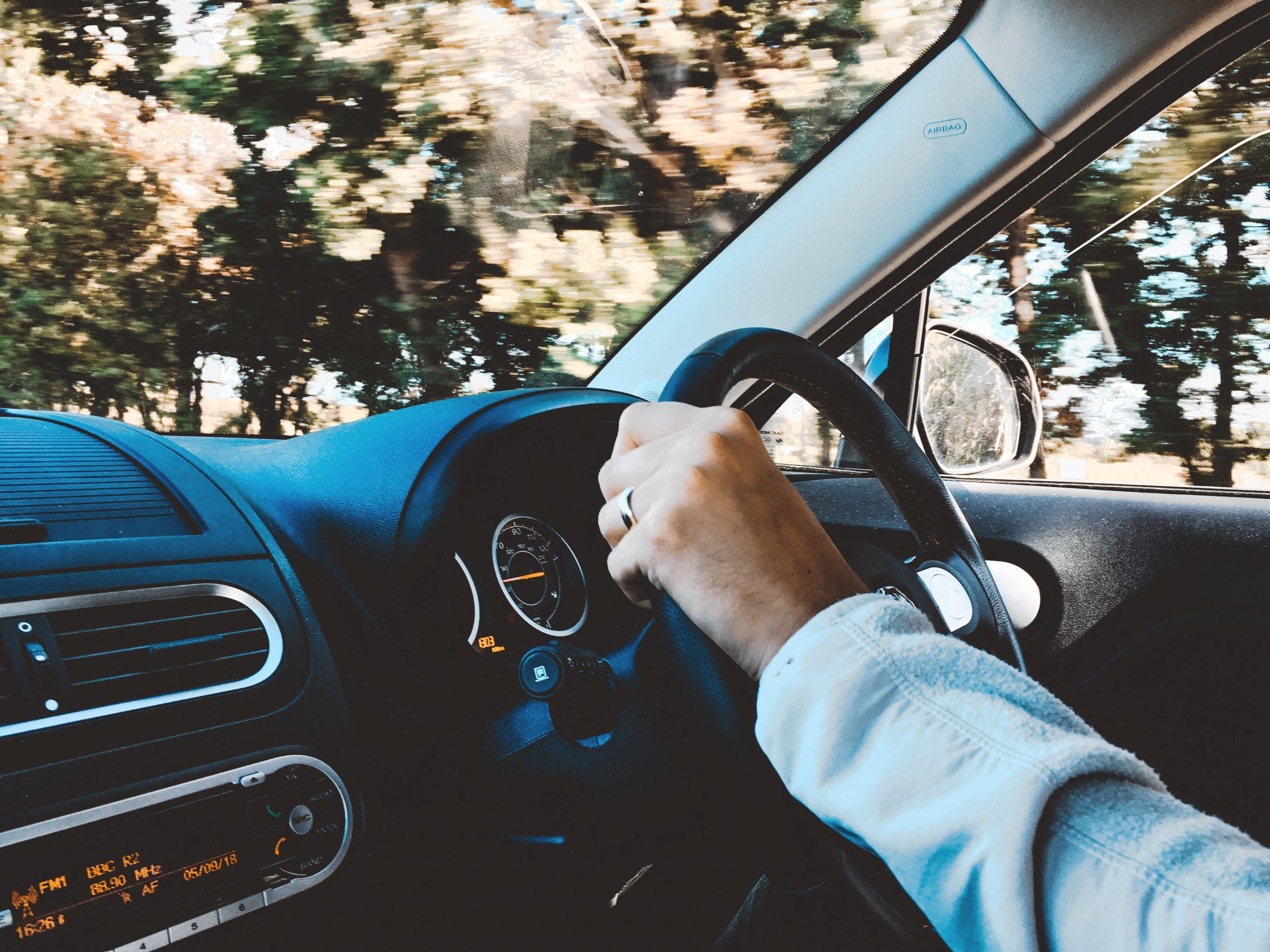 When I retired about 25 years ago, I looked for ways to be productive. I volunteered as a driver for Love INC in Hudsonville. I’ve enjoyed working with a number of schedulers who call me when people in the community need a ride to or from a medical appointment. I’ve driven lots of people to doctors’ appointments, dental appointments, meetings at social services agencies, and more. But the assignments I’ve enjoyed most were taking people to or from kidney dialysis appointments, because this was a weekly assignment, and those clients became friends. You get to know their interests, their religious and political views, their families, the music they like, and the occupations they have had. I’ve learned a lot from these folks.

Luke was a man with Downs Syndrome. He loved music by the Heralders’ Quartet and also military marches. We played a weekly game – I hide the candy and Luke finds it while I remove the walker from the trunk.

Ann was also a long-term client. She lived in Hudsonville, but we found lots of ways to get there from Zeeland – sometimes going through some of those little villages with Dutch names. Ann grew up on a farm and she taught me a lot about farming.

Diane was blind, but she always knew exactly where we were on the trips to Holland. She taught me what it was like to grow up in Detroit.

Bill lived in assisted living in Grandville. He taught me a lot about farming in northern Michigan. I heard that some drivers objected to his salty language, but after six years in the National Guard, I had heard a lot worse.

Dan was a student at the same school I taught at in the early 60’s. He kept me up to speed on all the sports I could handle. Dan was also the only client I ever left abandoned at the clinic. Dan’s wife had to retrieve him.

A few months ago, I added Ruth as a dialysis client. She was a couple years ahead of me in school. When she told me she was a member of a certain church denomination, I thought I had better keep my thoughts and words to myself. But Ruth is lots of fun to travel with, and the trips are way too short. I find we agree on a lot of stuff. My wife often goes with me on this assignment and she and Ruth can really keep a conversation going.

A couple months ago, I added Jerry as a dialysis client. He was worried that my Escape was too small for his big body, but I added a seat belt extender and things worked out just fine. I was ready to leave at about 9am Wednesday to pick him up when I got a call informing me that Jerry had passed away during the night. He was only 53 years old. I will miss Jerry and hope they can find a good home for his dog. That would have been very important to him.

Driving for Love has helped me make a lot of new friends, but I’ve also lost a lot of good friends.

Ron’s story is a perfect example of our value of openness here at Love. To us, openness means that we value and seek other perspectives. Ron made an effort to use the time in the car with each of these people to seek their perspective on life. He chose to be open to learning more about life from their experiences. He was open to hear their stories and engage in what they enjoyed each time he drove them places. Ron embodied the value of openness that we are living out in this ministry.